Board Committees
The Board of Directors of the Company has established five committees to assist in the execution of its duties and review specific areas of affairs for the Company. 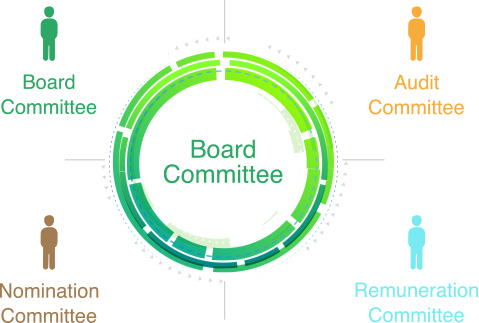